You won’t see as many muscle cars today as you would 50 years ago. However, the desire behind them is still very much alive. If anything, car manufacturers have continued making them even though they’re not always marketed as such.  Before we delve into the list of best ones for 2020, let’s have a clear definition of what a muscle car really is.

What is a Muscle Car?

A muscle car is a powerful, high-performance car that can go from 0 to high speeds in a matter of seconds. It’s distinguished by its eight-cylinder engine, which is rare in today’s market where you mostly see four or six-cylinder engines.  It grew in popularity in the 1960s and became a youth favorite due to its affordable price, and sleek and attractive style. It could be driven on normal roads as well as during drag races.  Unlike ordinary cars, muscle cars tend to be smaller in size, with big engines. We still have many muscle car options today, however, prices are not as affordable as they were before.

There is a lot of differing opinions on what truly defines a muscle car but here are the qualities that we can all agree upon:

Now that you know what a muscle car is, let’s take a look at the best models you can expect this year.

This Japanese manufactured muscle car makes it to the top of our list as it fits all the qualities a muscle car should have: strong, light, and fun to drive. It uses a 467-hp 5.0-liter powered thumper which gives it that powerful sound as you start the car.

Another complete muscle car from Chevrolet is the Camaro ZL1. It’s a beautiful muscle car with strong enough power to melt its Goodyear Eagle G1 Supercar tires off. It has a horsepower of 650 with a max torque of 650 lb.-ft. It comes with Custom Launch Control which lets you accelerate optimally, and make sharp turns.

You’re probably wondering how this car model can be considered a muscle car. Well, for one, the 2020 BMW M5 Competition is a big vehicle that creates a lot of power. Sure, it’s an all-wheel drive but users can switch it to the two-wheel-drive setting that allows for maximum power drive. For an enhanced extreme weather performance, you can even get a set of Falken Wild Peak tires for BMW added to it. It’s a bit pricey but it’s worth the addition to this muscular car.

The king of all Mustangs, the Shelby GT500 has arrived, and it’s one of the most powerful, advanced muscle cars you will find out there. Aside from the sophisticated infotainment and safety technology, it also has a highly supercharged 5.2 V8. This muscle car’s engine can run up to 760 horsepower and 625 pound-feet of torque.

One model that best defines that modern muscle car is the Dodge Challenger Hellcat. Weighing at 4,400 pounds, this 16-foot car has 797 horsepower that will leave you feeling like the king of the road. 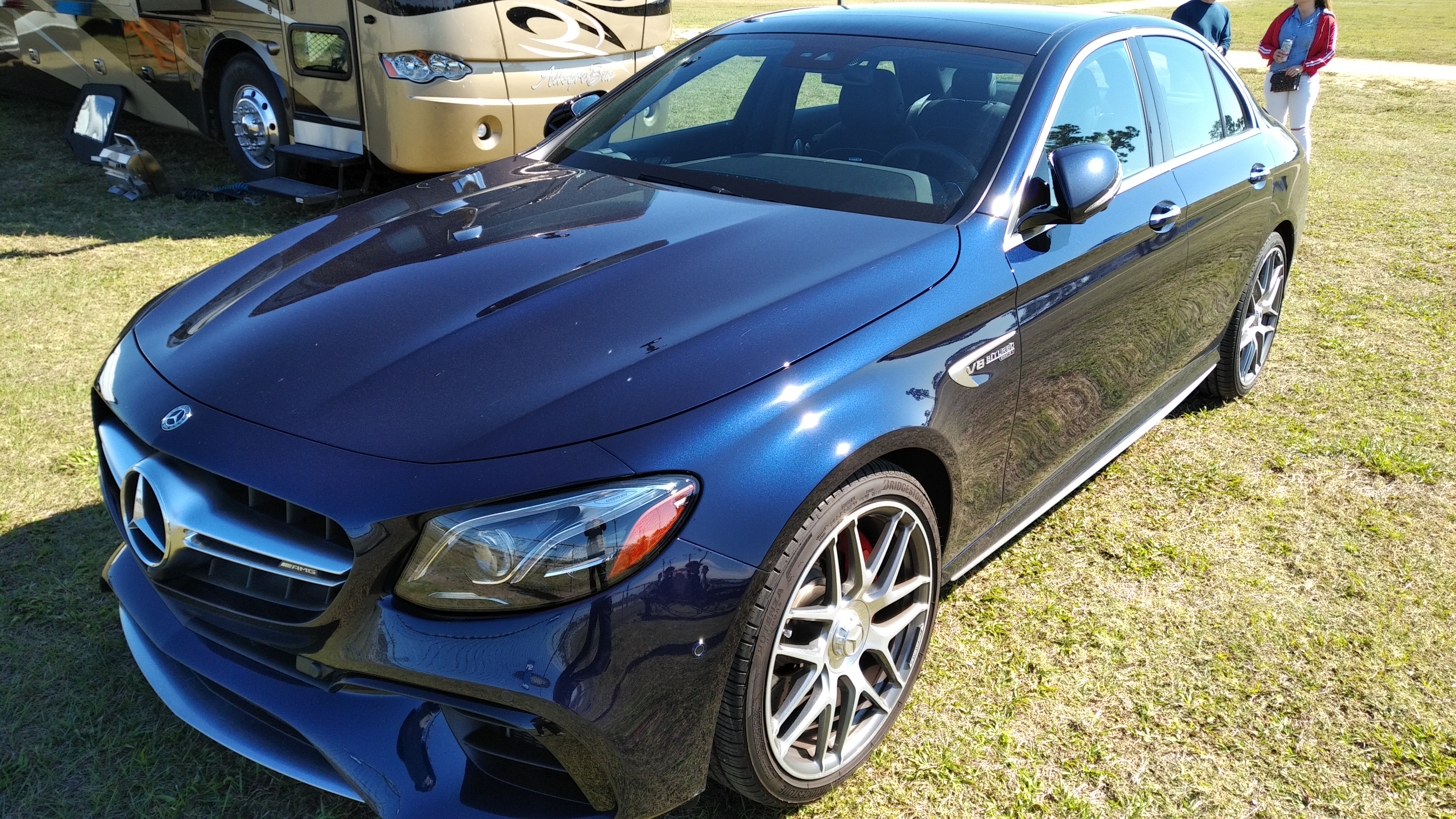 One of the more attainable muscle cars in the market right now is the Mercedes-AMG E 63 S. It’s a finely tailored car that uses eight cylinders –a feat compared to its competitors that only use six cylinders for their high-performance models. The C63 can deliver up to 503 horsepower and 516 lb-ft of torque.

We hope this list has helped develop your fascination for muscle cars.

What did you think of our suggestions above?