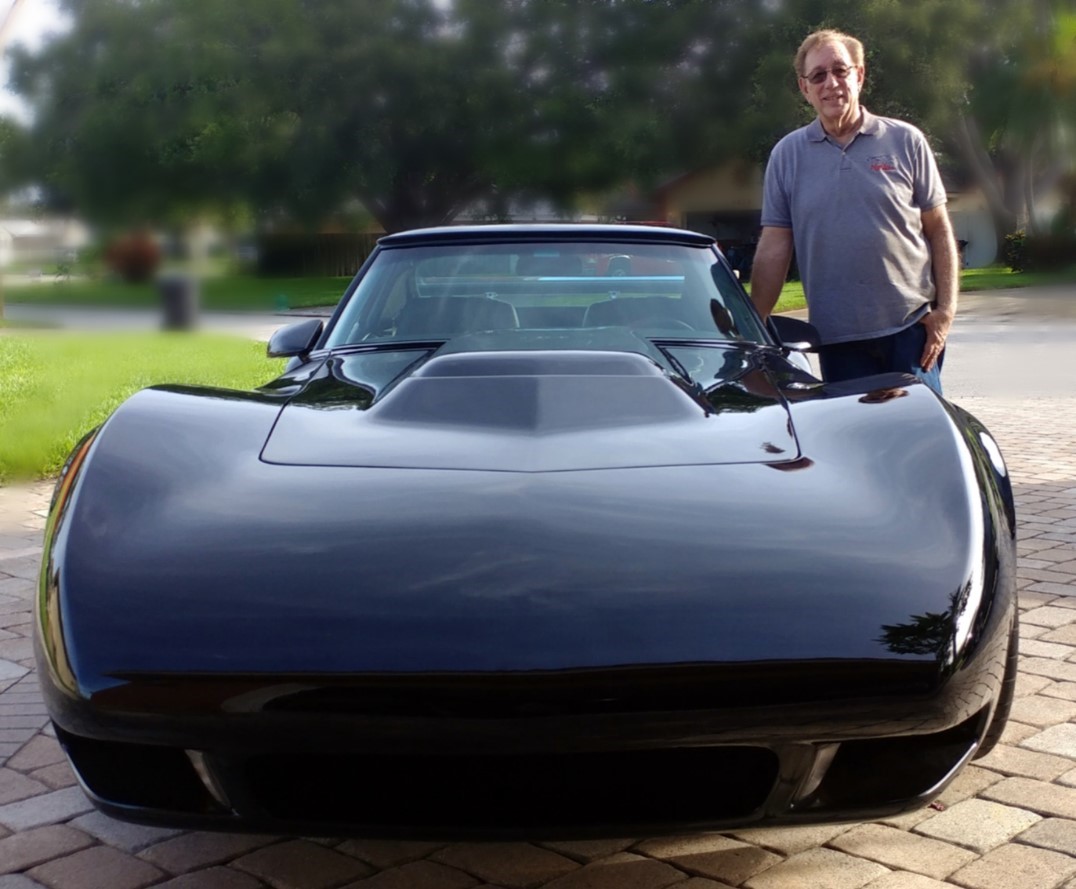 Way back in 1968, our 1966 Corvette was totaled in a road accident. I asked my wife: “Before we do something stupid like buy a house, let's use the insurance money for a down payment on a NEW Corvette!” She thought that was an absolutely stellar idea. So in late 1968 we ordered our 1969 427 4-speed Corvette coupe that became “Nightwind”, the car described here. Since it was January and we lived in the Chicago area, our first excursion was to compete in an autocross on a frozen lake. The car had less than 200 miles on it at the time.

Although it was primarily my daily driver, it was driven by both my wife and me for many years on every road course, parking lot, circle track, go kart track, dirt 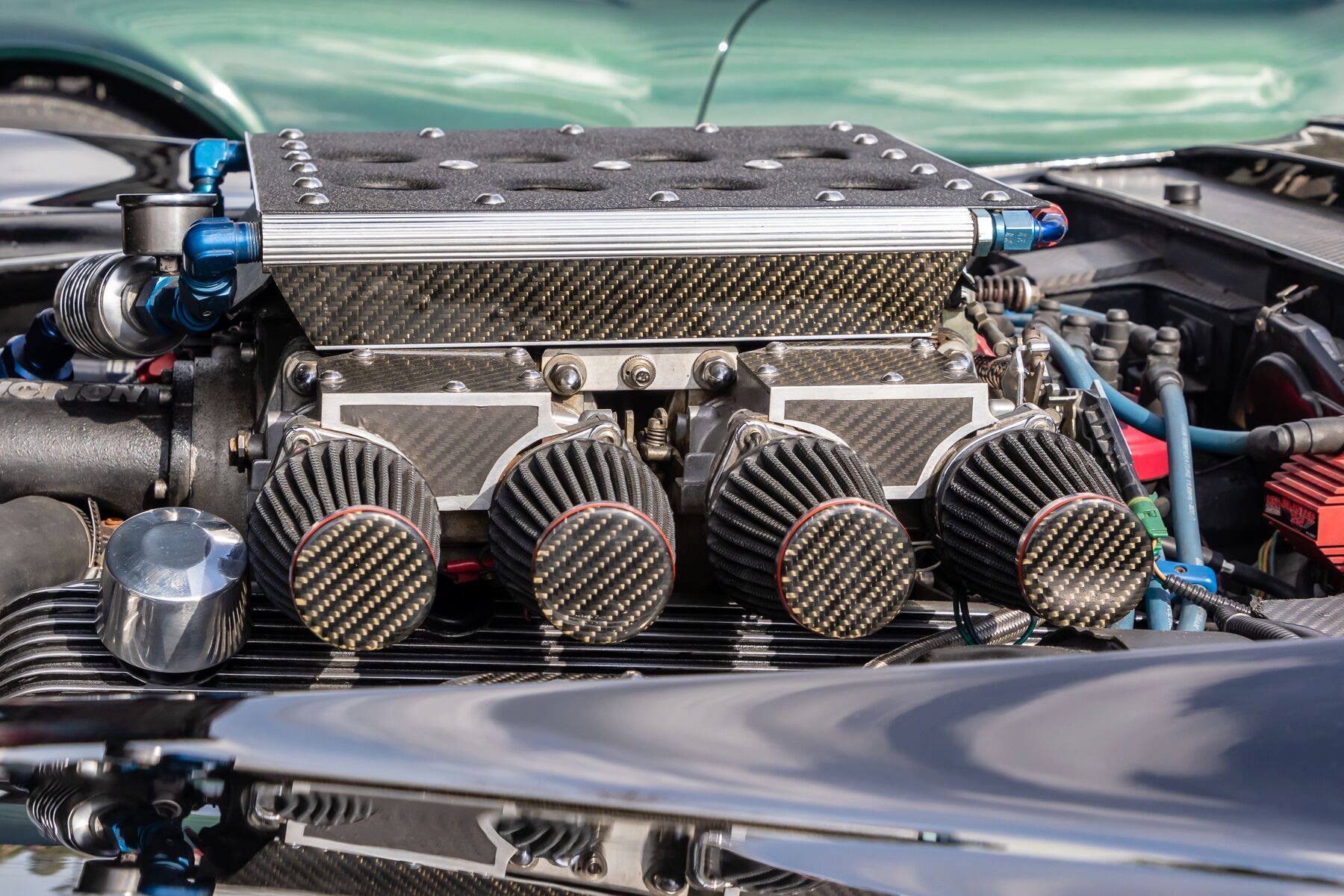 track(!), and frozen lake we could find. It's been autocrossed at Sebring and has seen a couple of parade laps on the track at Daytona. It was also the first car ride for both of our children, as they each rode home in it from the hospitals where they were born.

Mild customization began the second day of ownership in 1969 but received its first custom nose after an on-track autocross incident in 1971. The major modifications did not begin until 1978, when a dear friend and Corvette specialist volunteered to direct me through the custom bodywork process. He would NOT 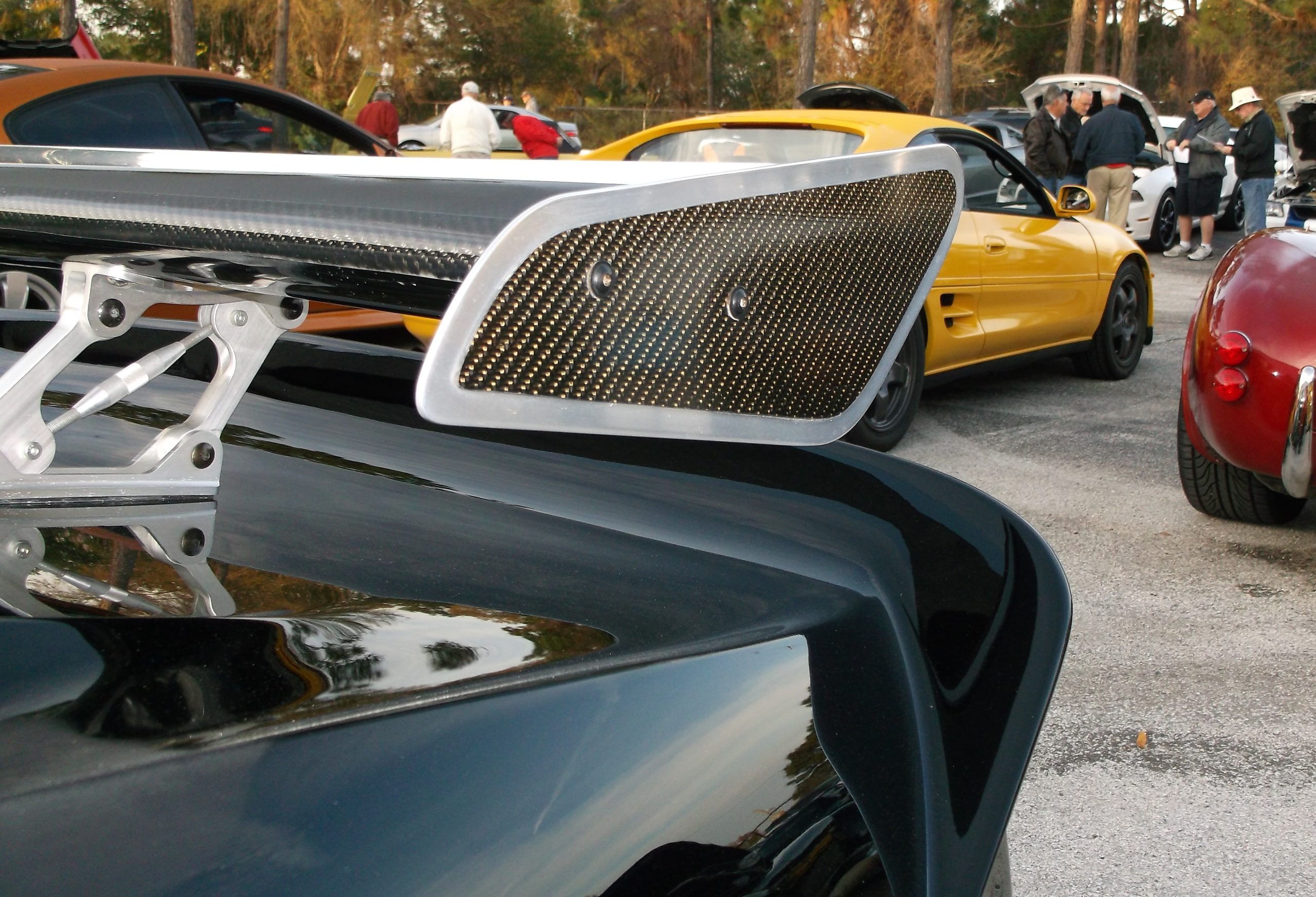 be hands-on. That would be my job. His role was to advise me of the techniques necessary to achieve success and tell me when I was going astray. Without his help, I would never have embarked on such an ambitious project. (I have since passed my knowledge of fiberglass on to my son, who created a stunning twin turbo full custom C5 convertible for himself).

After about 1500 hours of work in my “spare time”, I completed the bodywork – except for the current nose – in 1978. I added the Kaminari-designed C4 custom front bumper in the early 90s, with headlights that swing down into the center of the grille, along with huge-for-the-time 17″ Boyd Coddington wheels. As LED taillights were not yet available, semi-trailer upgrade lights were used, surrounded by carbon-fiber rings fabricated to fit the openings. The carbon fiber wing has homemade body-contour endplates and the rear glass is from a Mazda SUV, inverted and cut to fit the opening.

ONE OF A KIND 69 CORVETTE

Posted by Hot Rod Madness with Tim The Milkman on Monday, June 25, 2018 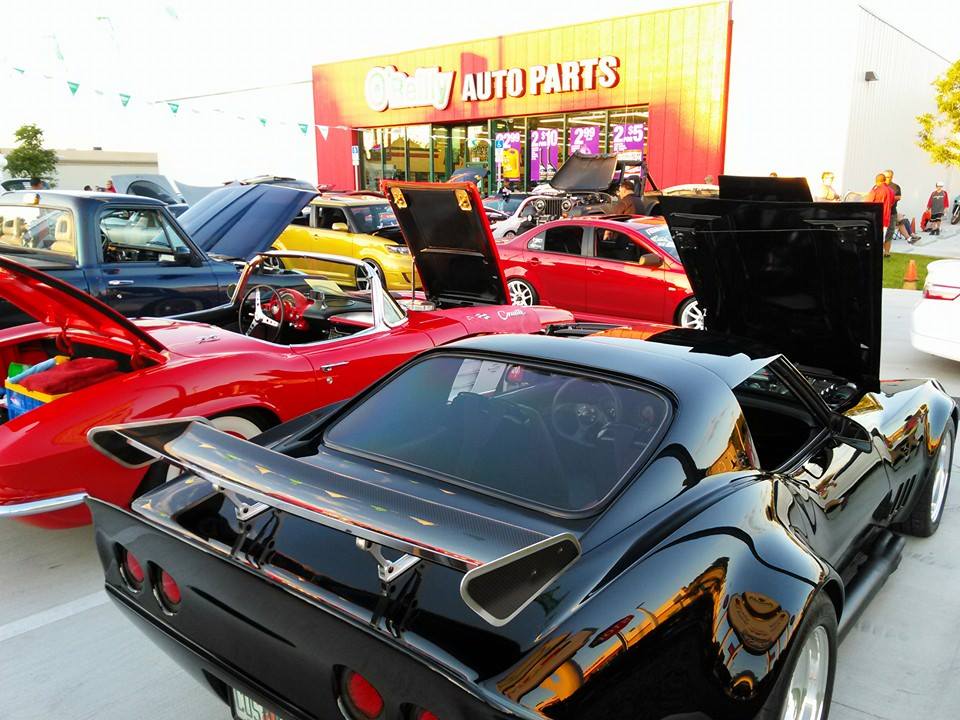 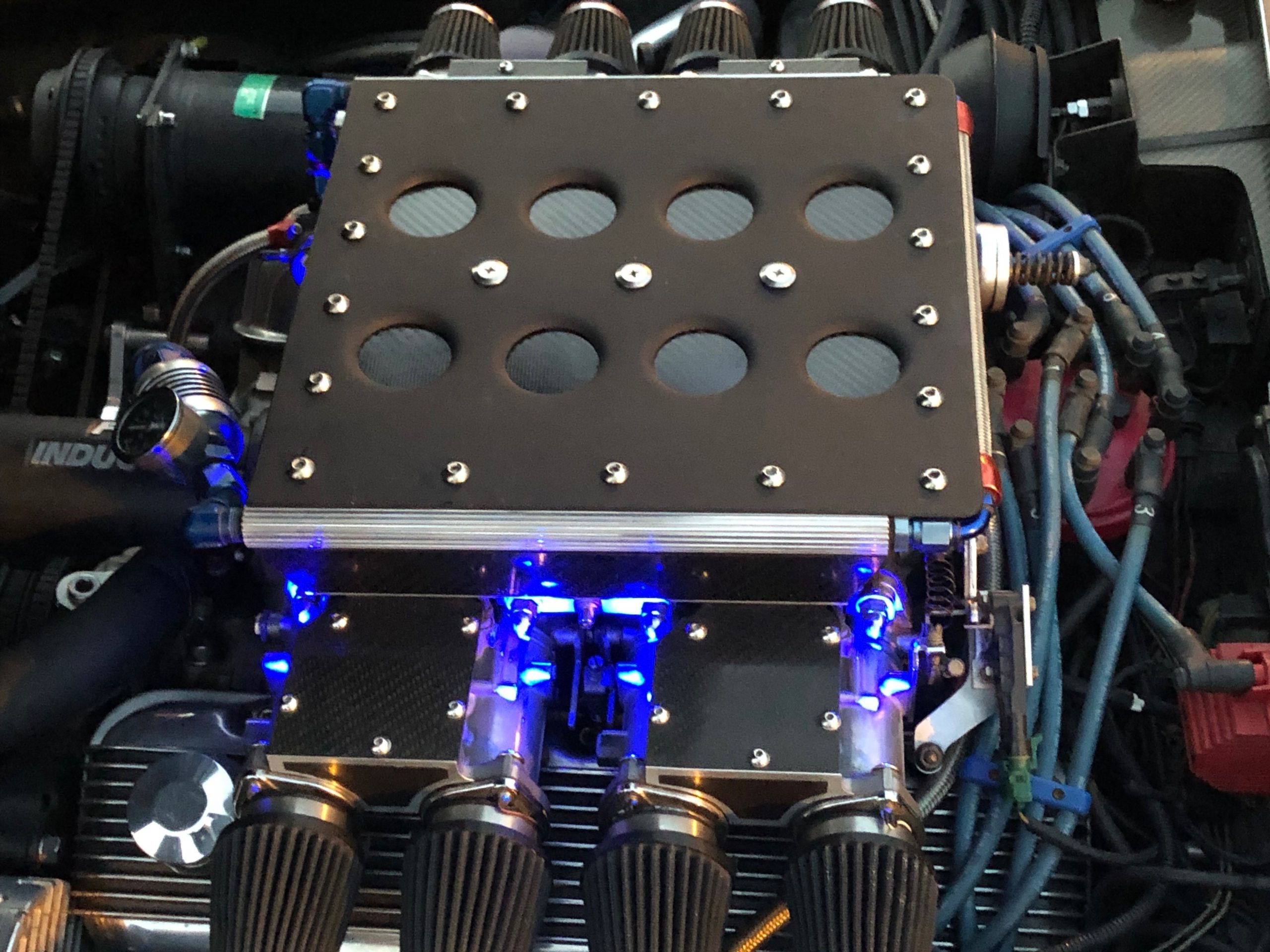